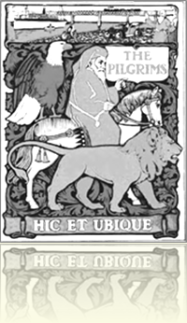 Official logo of the Pilgrims Society | Source: http://www.pilgrimssociety.org – The Pilgrims’ logo was designed by Hugh Fisher. “It shows an ancient mounted pilgrim, with a lion (representing Great Britain) walking beside him and an eagle (representing the USA) perched upon the steed’s rump. Above this, another ancient pilgrim gazes with amazement at a motor car, bicycle, steamship, train and aeroplane. The motto “Hic et Ubique” translates as ‘Here and Everywhere’.”

The Pilgrims Society is a massively influential Anglo-American grouping of the Global Elite that remains unknown to the general public yet show-reels members who number some of the most powerful men and women for the last 100 years. If you look at the small print of major historical events Pilgrims show up with alarming frequency unlike any other organisation in the world.

Of course, great strides are taken to present the Society as a radiant centre for the most civilised and unbridled philanthropy, which of course it probably is. But this is not its exclusive remit. Though often real in their actions and benefits, the milk of human kindness as a driving force of what is an Establishment talking shop should be be summarily cast aside, knowing that this masks ideologies and agendas which are not about improving humanity’s lot. As always, it is concerned with leveraging and maintaining its Anglo-American power base. There is a Synarchist, aristocratic and conservative Skull & Bones flavour to the proceedings with a dash of Venetian Nobility coat-tails…

The London chapter was founded in 1902 by conservative politicians Chauncy Dephew and Harry Brittain with the New York chapter following a year later. The Society is effectively a very large Old Boys’ Club where power-brokers can do business interspersed with some good, old-fashioned plotting, while shuffling around vast golf courses, pulverizing game birds at exclusive shooting lodges, or tinkling their champagne glasses at lavish Establishment dinners at the behest of the Queen. This involves taking advantage of high-level networking, carefully wrapped up in traditional British pomp and ceremony. The tuxedo and ball-gown meetings serve to welcome successive U.S. Ambassadors and dignitaries serving the common cause and more importantly, to make sure everyone is more or less on the same page regarding Anglo-American policy – and if they aren’t, to politely threaten between the entrée and the dessert.

It is well to remember that the British occult-aristo-banking cartel changed with the times when it could not maintain sufficient control over all the chess pieces which are sometimes scattered by uncontrollable winds of change. It did not change its essential colours, however, or as professor Carroll Quigley stated: “… the existence of this Wall St., Anglo-American axis is quite obvious once it is pointed out. It is reflected by the fact that such Wall Street luminaries such as John W. Davis, Lewis W. Douglas, John Hay Whitney […] were appointed to be American ambassadors in London.” [1]To this end, the Pilgrim Society helps to maintain and strengthen age old Elite traditions of World banking Order, within domestic and international politics both in Britain and its former colonies, Europe, North America and Africa. As you may imagine the Rothschilds as self-proclaimed Judaic royalty (albeit Ashkenazi) makes a frequent appearance since they own the international banking industry.

The Pilgrims Society, though seemingly a glorified dinner club for members across the 3EM, follows the same framework for “open” secrecy as all the other “clubs” but the membership lists, details of meetings and almost zero reporting on the history and nature of the Pilgrims Society means it is even more removed from the public and thus democratic accountability. As Dutch investigative journalist Joël van der Reijden has discovered, there is very little to go on regarding its intentions with only the briefest mention in a handful of newspapers and almost nothing written by journalists in the major broadsheets of Europe as a whole. Yet, there is no denying that the institutions which come under the control of the Society and the events to which Pilgrims have exerted overt political and corporate influence is immense.

For example, The New York Federal Reserve presidents who have also been confirmed Pilgrims have numbered five out of the last nine, which are Benjamin Strong (1914-1928); George Harrison (1928-1940); Allan Sproul (1941-1956); Alfred Hayes (1956-1975) and Paul Volcker (1975-1979). The subsequent presidents were members of subsidiary groupings and banking institutions connected to the Society such as Council on Foreign Relations or Goldman Sacs. Indeed, all the key players involved in the major financial deregulation and economic restructuring of the last one hundred years plus have all been Pilgrims which include familiar banking names as Vanderlip, Strong, Warburg, Davison, Norton, and Aldrich all connected to wider network of Pilgrims in politics and corporations such as JP Morgan, George F. Baker, John D. Rockefeller, and Jacob Schiff.

It seems the US monetary system itself is crawling with Pilgrims. When analysing the Pilgrims Membership list van der Reijden found that 1 in 3 of the U.S. members were also members off the CFR along with a regular and strong executive presence from Carnegie Institute; Federal Reserve; J.P. Morgan; Chase Manhattan Bank; Skull & Bones and World Bank Presidents. As the presence of the Pilgrims is literally everywhere in Anglo-American banking, business and politics it is safe to assume, as van der Reijden points out: “… that the New York Federal Reserve Bank is owned by the Pilgrims … because New York itself is Pilgrims property.” [2]

Pilgrims have been described as: “principal custodians of what has come to be known as the Special Relationship” whose objective is “… the encouragement of Anglo-American good fellowship.” [3]

But what does this “relationship” and fellowship actually mean for the majority of the world’s people?

Forging creative ways to make the world a better place?

Or finding out the best ways to maintain Empire and monopoly?

Similarly, one only has to look at the membership list to get an idea as to what kind of world-view predominates – neo-liberal imperialism updated with technology. Nothing much has changed since the conception of the Rothshchilds’ British Empire over which the patron Queen Elizabeth II presides sitting, it seems, more and more uncomfortably as a pensioner who just wants to watch her soaps rather than be an English-Germanic figure-head of an antiquated cartel. But you are born into it and brainwashed. So, perhaps the Royals should be pitied rather than pilloried.

It seems the Pilgrims Society not only shows the close links between American and British foreign policy, serving as an inner circle of the Council on Foreign Relations but may also be the overseeing link between the Bilderberg Grp, the antecedents of the imperialist Round Table group and the that which has the label of the “Committee of 300” which is likely a red herring for a deeper form of occult membership. This would explain the ubiquitous presence of Pilgrims in every major Anglo-American, geo-political and financial event of last one hundred years.

After all, the motto on the Society’s official logo is the Latin Hic et Ubique which translates as “Here and Everywhere” which indeed, they are: from the 1906 Algeciras Conference to the 1913 establishment of the Federal Reserve to financing the Communist revolution; the Versailles Peace Conference and The Dawes Plan for German Economic regeneration to the financing of Nazi Germany from J.P. Morgan, Rockefeller associates, Averill Harriman, Ford Foundation and IBM; Knights of Malta and OSS led Vatican Rat lines through which thousands of Nazis were smuggled into Europe, South Africa and Latin America. Most commissions and inquiries into CIA activities and the events of 9/11 were fronted by Pilgrim Society members.

Some past Pilgrim Society members 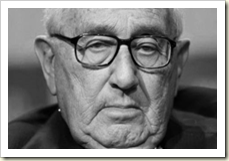 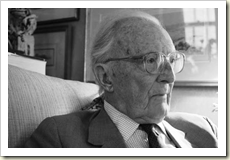 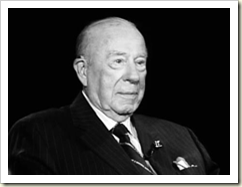 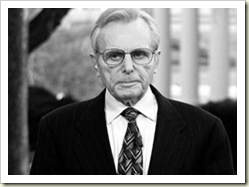 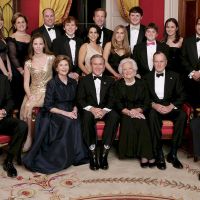 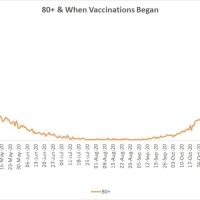 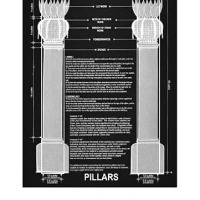 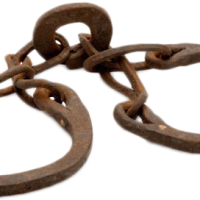 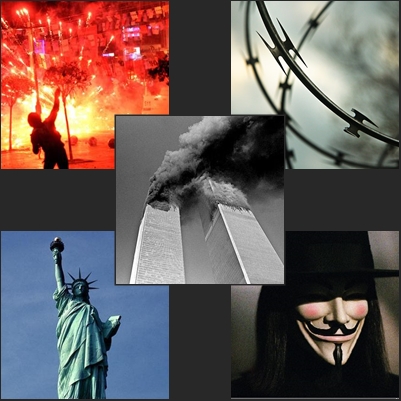 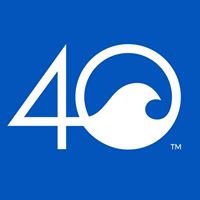 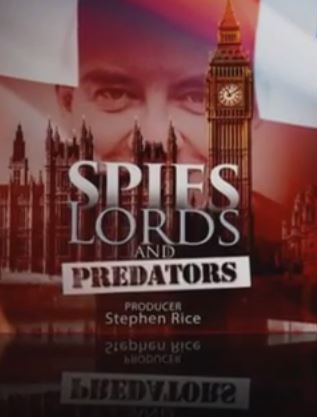